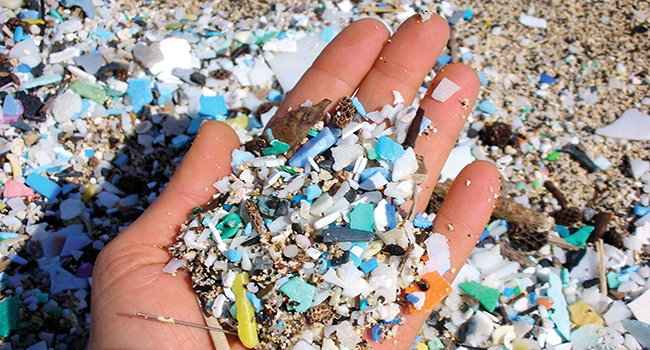 When people think of plastic waste they likely think of items such as bottles, bags, and straws, but there are smaller objects that inconspicuously threaten habitats and wildlife.  Microplastic waste is a monumental problem world-wide, but has received little attention until recently. Microplastic waste endangers both organisms living on land and those in aquatic habitats, and may harm humans.  Additionally, microplastics interfere with industries like fishing, shipping, and tourism, which suffer at least $13 billion in damages every year from plastic pollution.  Microplastics are used in large quantities in many products and are harder to clean up than other plastic materials.  This article answers several questions pertaining to microplastics, some of which may surprise consumers.

The term “microplastics” is used to describe particles that are made of non degradable plastic, smaller than five millimeters long, and cannot dissolve in water.  Several sources are responsible for creating microplastics: mechanical forces, sunlight, and weather wear down and fracture large plastic containers; plastic pellets used for manufacturing; and the small, manufactured plastic beads used in health and beauty products.  Known as “microbeads”, these tiny pollutants may be as small as one micrometer (1 μm), making them completely invisible to the naked eye.  An estimated eight trillion microbeads enter aquatic environments every day, which is equivalent to lining up microbeads side by side and covering more than 300 tennis courts daily!  A 2015 study estimated between 15 trillion and 51 trillion microplastic particles had accumulated in world oceans.   Microplastics are entering aquatic environments in copious amounts, and coupled with the small size of these particles, environmentalists are struggling to develop methods to successfully clean up these particles.

Where Do Microplastics Come From? 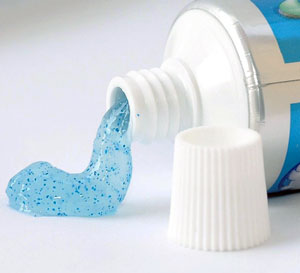 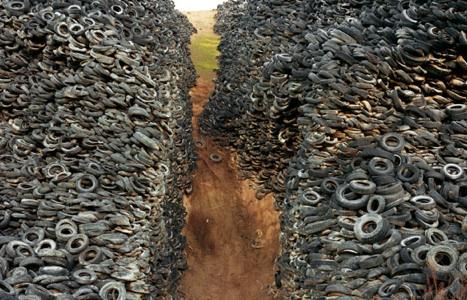 Microbeads, the manufactured plastic beads that are added as exfoliates, have been replacing natural ingredients in personal care products for the last fifty years.  Face wash, skin scrub, hand soap, makeup, shampoo and conditioner, hair dye, sunscreen, baby care products, cleaner, nail polish, deodorant, and toothpaste are just a few of the consumer goods that contain microplastics (including microbeads).  These particles can account for up to 90 percent of the ingredients in certain cosmetic products.  An even less talked about source of microplastics is nylon and polyester clothing.  Laundering nylon and polyester clothing causes tiny bits of plastic to wash down the drain and eventually empty into lakes, streams, and oceans.  One study found that as many as 700,000 tiny synthetic fibers (i.e., pieces of nylon or polyester) washed down the drain after one cycle in the washing machine, while a study conducted using four different types of synthetic fleece jackets revealed that every time a synthetic fleece jacket was washed, 1.7 grams of microfibers were washed down the drain.

Why Do We Care About Microplastics?

Microplastics have the potential to pose an environmental hazard when they enter bodies of water.  Fish and other aquatic wildlife ingest microplastics, which may irritate or damage their digestive system.  If microplastics are not excreted and instead accumulate in the gut, the animal may mistakenly believe it is full of nutritious food instead of harmful plastic, resulting in malnutrition or starvation.  Microplastics may also affect the feeding behavior, predator avoidance capabilities, and cell function in some vertebrates and invertebrates as well as alter sediment composition.  Microplastics also serve as a vessel, carrying pollutants like pesticides and manufactured chemicals such as BPA, DDT, and PCB’s, which may be ingested or filtered by animals.  Crustaceans and other filter feeders may also experience a decrease in reproductive success due to the consumption of microplastics.  Filter-feeding organisms play an important role in creating a healthy food web, and microplastics may adversely affect the biology and physiology of these animals and any animal who consumes them. 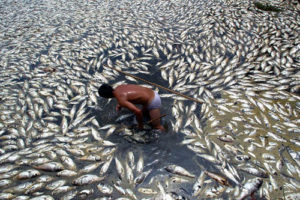 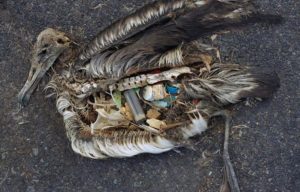 It’s not just wildlife that is threatened by plastics in our water bodies.  Evidence suggests that humans who eat seafood are also consuming the plastic particles that fish and shellfish already ingested.  In 2014, researchers purchased fish and shellfish from Indonesian and American markets that were selling seafood for human consumption to assess the number of plastic pieces in the animals’ guts.  In Indonesia and the United States, approximately one out of every four fish contained small plastic or fibrous debris while one out of every three shellfish sampled in the United States contained some sort of small debris in their guts.  While it seems apparent that aquatic wildlife are not the only organisms to consume plastic particles, the effects of microplastic consumption on human health are not yet clear.

What Is Unknown About Microplastics?

A lot.  Research on plastic pollution, which includes the study of microplastics, is still a relatively new field, so a great deal is still unknown with regards to microplastics and their effects on aquatic organisms, habitats, and human health.  Scientists are still identifying how best to quantify the number of microplastics (in all size ranges) that enter aquatic environments, which organisms consume and accumulate particles, and whether the affected animals harm the predators (including humans) that eat them.  In other words, the extent of damage that microplastics are causing to habitats and species at all levels of the food chain need to be studied in much more detail.

What Is Being Done To Learn More?

Researchers are working to answer many unknowns: the extent of microplastics in the ocean; how microplastics uptake in the food web; if pollutants transfer to animals from microplastic particles; and the potential impacts on the conservation and health of aquatic plants and animals.  A collaborative effort between researchers at the University of Washington Tacoma and the National Oceanic and Atmospheric Administration’s (NOAA) Marine Debris Program has led to the establishment of a reliable method to use weight to quantify the amount of microplastics in sand, sediment, or a water sample. Similarly, many nonprofit organizations were formed to investigate microplastic pollution and its effects on wildlife and human health.

What is Being Done To Fix The Problem?

Important work is ongoing to develop ways to minimize the amount of microplastics going down drains and clean up plastic already polluting bodies of water.

Additionally, nonprofit organizations, government agencies, and universities are working together to evidence and encourage lawmakers to pass legislation requiring companies to use fewer microplastic ingredients in their products.

Several states in the U.S. and countries around the world have banned the manufacture and sale of one-time use plastic products, which will reduce the number of plastic items in a landfill that will eventually become microplastic pieces.

Many nonprofit organizations work tirelessly to combat the world’s plastics problem.  The Ocean Cleanup Project recently developed a new method to remove 70,000 metric tons of plastic from the sea within ten years.

Other efforts include collaborations between nonprofits and clothing manufacturers to create clothing and footwear made entirely out of plastic debris.

On a global scale, the United Nations held an environmental assembly for the first time in 2014 involving more than 150 governments who are concerned about the effects of plastic pollution in water bodies around the globe.

The United Nations Environment Programme (UNEP) was tasked with studying aspects of microplastic debris in marine environments worldwide and developing methods for reducing the number of sources of microplastics.  UNEP also works to mitigate the global impacts that microplastics have on habitats, marine flora and fauna, and humans.

Closer to home, former President Barack Obama signed the Microbead-Free Waters Act, which banned the use of microbeads in all personal care products manufactured after 2015.  This Act was a respectable first step in eliminating the use of microplastics while also increasing public awareness and prompting some corporate action.  However, it contains language that leaves room for the use of microbeads in items that are not considered “personal care” or “rinse-off products” like deodorants, nail polish, or cleansers.  It also contains loose definitions of the terms “plastic” and “biodegradable”, which allows companies to produce plastic products that biodegrade only slightly (not fully) over a short period of time. 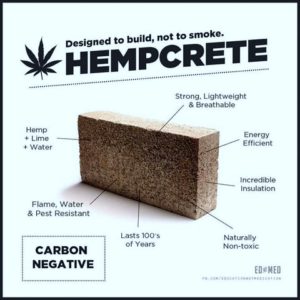 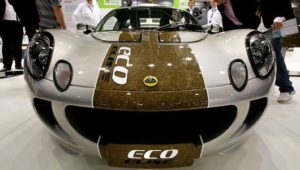 In the short term, focusing on improving wastewater management facilities and their ability to prevent smaller plastic debris from reaching the water has been considered a decent first step.  Perhaps more important for long-term success would be a shift in the way we think about all plastic, regardless of size.  Treating plastic as a valuable, limited resource like water instead of an inexhaustible resource that can be discarded after one use would ultimately lead to a reduction in the amount of microplastics in water bodies.

If companies redesigned products to be more ecofriendly, contain less synthetic material, and use safer chemicals and consumers used these products more responsibly, we will reduce the potential for health threats posed by microplastics. 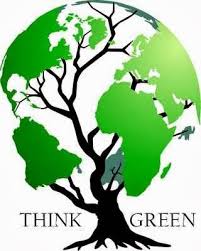